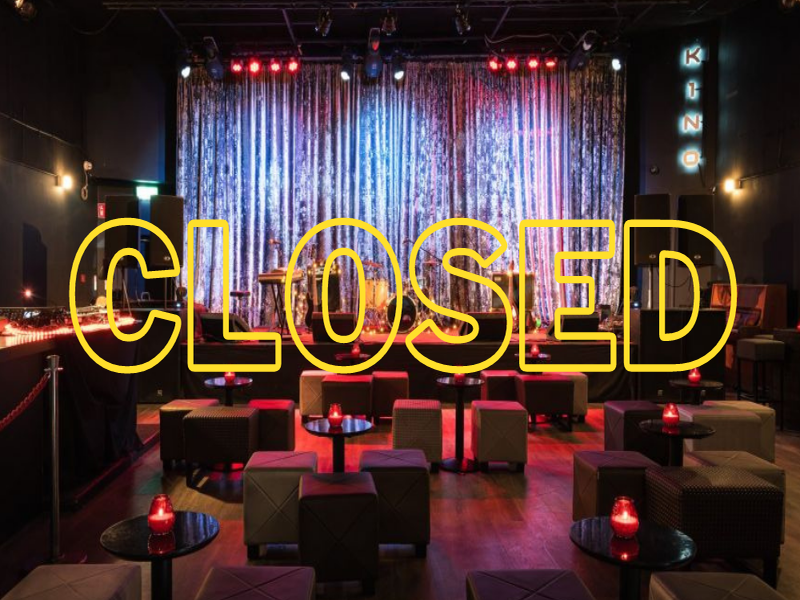 Cork has lost one of its key music venues with the news of Kino closure. This is a result of Covid restrictions and future demolition plans. The Kino closure announcement has dealt a massive blow to the city’s music scene. In July 2020 the owners of the building were granted planning permission to demolish the premises. They have plans to replace it with a cinema with 17-bed student accommodation overhead and a rooftop garden terrace.

The promoters had hoped to run the Kino as a venue until this summer. However, now the best-case scenario is for live music in Ireland is that things may start again in June or July.

Taking about the Kino Closure, the promoters explained that isn’t feasible for them to pay rent while closed; only to open again for just a limited period.

Before the Covid pandemic, the venue had become a major addition to the city’s nightlife. It hosted gigs and comedy nights with both Irish and international acts. After a period of closure during the last lockdown, the venue had re-opened briefly in September for a series of performances with seated audiences and lower numbers.

Through the Government’s recent live performance support scheme, the Kino was able to host audience-less performances from a variety of artists. The performances were filmed and were available across their social media platforms.

Ed O’Leary, one of the promoters, was sad about the Kino’s permanent closure. He has spoken about how the venue was just finding its groove and was building a good reputation. He feels they never really got an opportunity to totally realise their vision for the Kino. If Covid hadn’t come along the future of the venue may have been very different.

Philip O’Connor, the venue’s landlord was apparently very supportive and understanding the whole time . He really wanted the venue to succeed.

The promoters are already searching for alternative venues within the city and, depending on limitations, hope to resume the Live At St Luke’s concerts within the autumn they also run.

The Kino had been an arthouse cinema from 1996 to 2009 with a capacity of 200 people. hey took over the venue from former occupants, the Pot Black snooker club. The venue has since become a popular spot and was a central location for screenings for the Cork film festival. 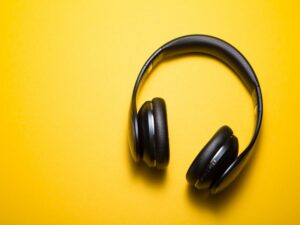 The electronic music scene in Cork 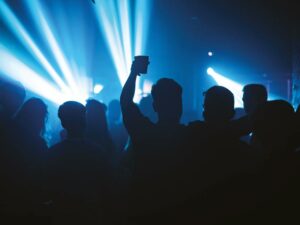 Previous post Culture and Arts: How Cork’s scene is coping