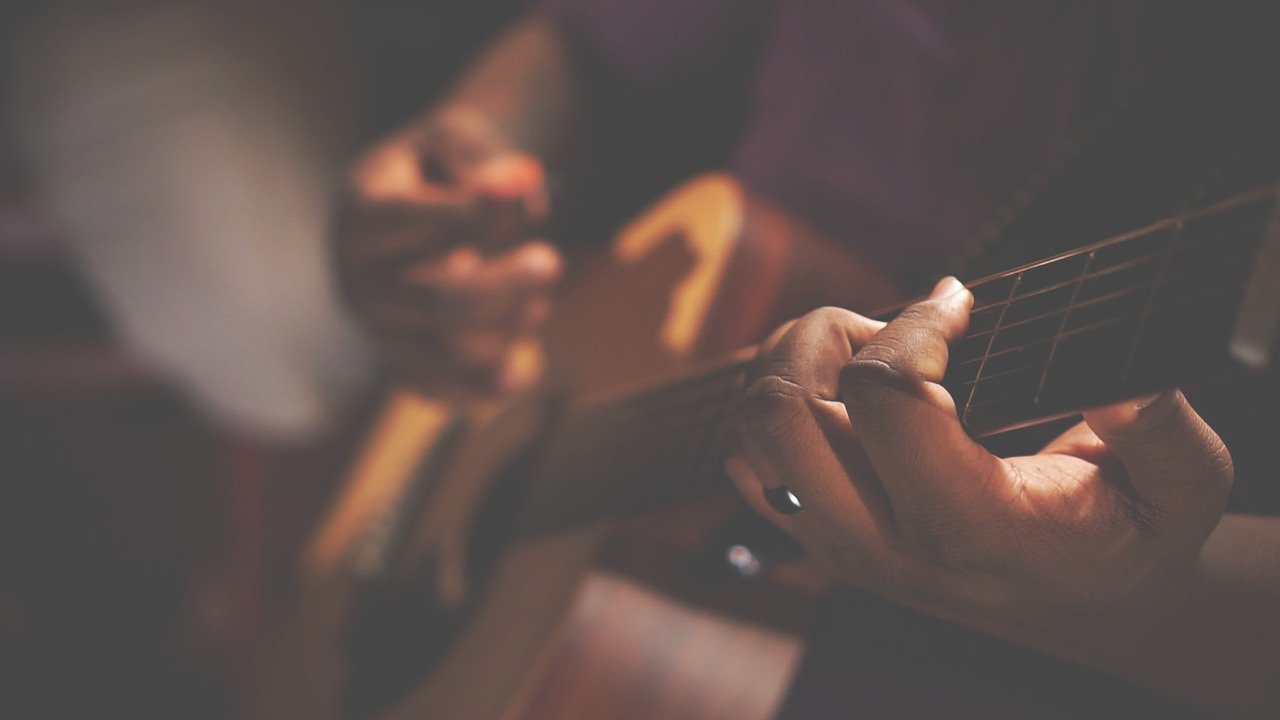 A lot has been happening on the Irish music scene in recent times. This doesn’t come as a surprise, considering the abundance of talent that Ireland has and the number of rising music stars being produced. The artists that we’re about to present here are not the newest or the hippest. Rather, they’ve been around for quite some time.

Some of them are artists who utilized the restrictions of 2020 to their advantage. They’re the ones who are comfortable in their own skins and are highly creative. So, here are the rising music stars of Ireland:

There was a time when Luz Corrigan used to upload her versions of pop songs anonymously. She did this from the comfort of her bedroom. Gradually, she shifted from her incognito mode to fully revealing her talents to the world. She has now released a few covers and original songs.

Her songs point out to the fact that she truly has a considerable depth of emotions. You’ll get a feel of this while listening to her most recent single, The Author.

If you’re wondering what CMAT is, it stands for Ciara Mary-Alice Thompson. She calls herself the ‘Global Celebrity Teen Pop Sensation from Ireland’. Now, if she didn’t have quality songs to back up her claim, she’d be lost in the crowd. She describes her songs as a way of telling jokes to hide those tears.

Along with the humor and vulnerability, she has also shown a significant amount of resilience. You can expect more releases of singles from this Irish talent in the days to come.

It’s not just music that binds this band of three from Dublin. Adam Redmond, Jack O’Shaughnessy, and Wale Akande have been long-time friends. These rising music stars have known each other as kids and were equally into listening and making music. The early experiments of Just Wondering in pop music included Worth It and Cul. Recently, they released their tune called Drive, which they wrote together.

The year of pandemic proved to be a breakout year for Malaki or Hugh Mulligan. This rapper from Dublin had a big success with his tracks and broadened his music’s reach. He works in the hip-hop genre in partnership with Matthew Harris, the producer. He only needs a live music platform now and the deal would be sealed.

Her song Up De Flats blended an enjoyable video and 2020’s most serious songs. This song can be considered as a tribute to Sheriff Street, the area she grew up in. It says how she feels that it has been neglected over the years.

She has worked with Lost Horizons, Murlo, and White Collar Boy for the past few years. As a result, she has been seen more as a partner in collaboration. This time, she wants the world to see her as an artist in her own right as one of Ireland’s key rising music stars.

This Zimbabwean-Irish singer and songwriter recently released her debut EP, Me 2 Me. She had spent most of 2020 in a self-imposed exile. According to her, she desperately wanted to create some good music, but was afraid to do so.

Shiv or Siobhan McClean then used her time in the most productive way possible. She started honing her skills in songwriting with the intention of shaping her sound. Her recent six-track release has an excellent hip-hop and R&B feel. 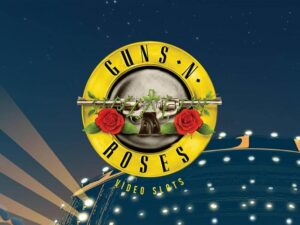